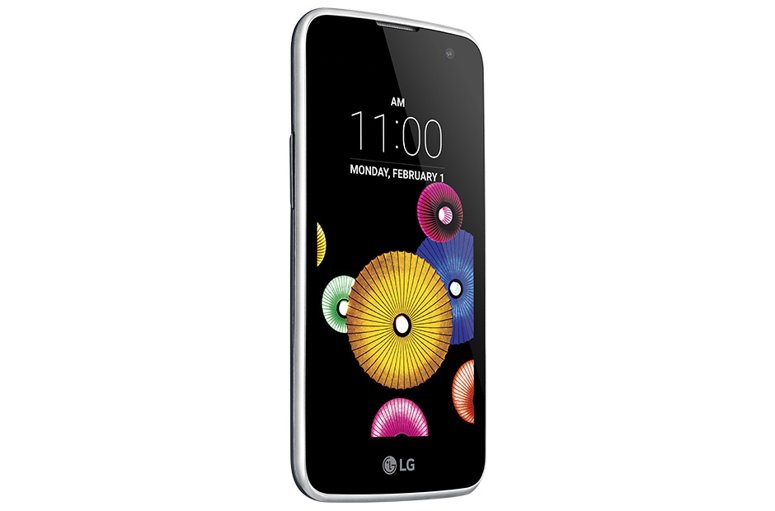 If you’re the owner of a LG K4, then you are probably here because you are considering purchasing a memory card to boost your phone’s storage capacity.

Well, as it relates to the LG K4, we have developed a listing of the top rated cards for your smartphone. The memory cards that made the list are rated based on their overall performance and cost. There will also be some useful information shown as it relates to memory cards, which some of you will find beneficial

You are here because you need to buy a memory card for your LG K4. Let us examine the options that will be a good fit for your smartphone. The memory card that I rate below are on this list because of a couple key features. These would be that they are priced right, have great performance, are fast and efficient.

If you want a memory card that delivers performance, as well as being pretty inexpensive, then the Samsung 32GB MicroSDHC should be on the top of your list. Great card, that is pretty fast and something that the LG K4 needs if you want your phone running at optimal levels.

If you like SanDisk, then you can also consider this 32GB option from them. The SanDisk Ultra is a memory card that offers great performance at a good price. This works flawlessly with your phone and it is definitely a card to consider.

While I think that is 16 GB card is not really a good option, simply because the prices are almost the same as a 32 GB micro SD card, I still put it on the list. This option from SanDisk is a solid card, will work perfectly in your phone and you will also save yourself a couple dollars on the purchase price.

What’s the Biggest Micro SD Card the Phone Can Take?

For the LG K4, the 32GB micro SDHC Is the largest sized memory card that it can take. This will significantly boost the storage space of the phone, as the internal storage is only a paltry 8GB

Do I Really Need a Memory Card for the LG K4?

Generally most smart phones come with a decent amount of internal storage. Because the LG K4 is a budget cell phone, it really does not have a lot of storage space (8GB). Because the internal memory can fill up quickly, it is often a good idea to increase the storage of the mobile phone with a SD card.

Many individuals don’t realize how quickly their mobile phone storage fills up after a couple of weeks of use. The mobile phone’s storage can be consumed pretty quickly, primarily if you are someone who takes a lot of pictures, videos or downloads tons of apps.

One of the good things about memory cards is they are so cheap, especially for this phone. You don’t have to go overboard and put a strain on your pocket. A 32GB or 16GB microSD card are all under $10

How Much Data Can be Stored on the Phone’s Memory Card?

As it relates to the LG K4 memory card, check out the table listed below which will give you an idea as to the storage capabilities of the different sized cards. From the table, you should have the ability to get a good overview as to how much MP3s, videos and pictures, it can store.

Please note that the memory card could actually hold a lot more or less, it really depends upon so a variety of factors. I highly recommend you use the info provided as simply a reference.