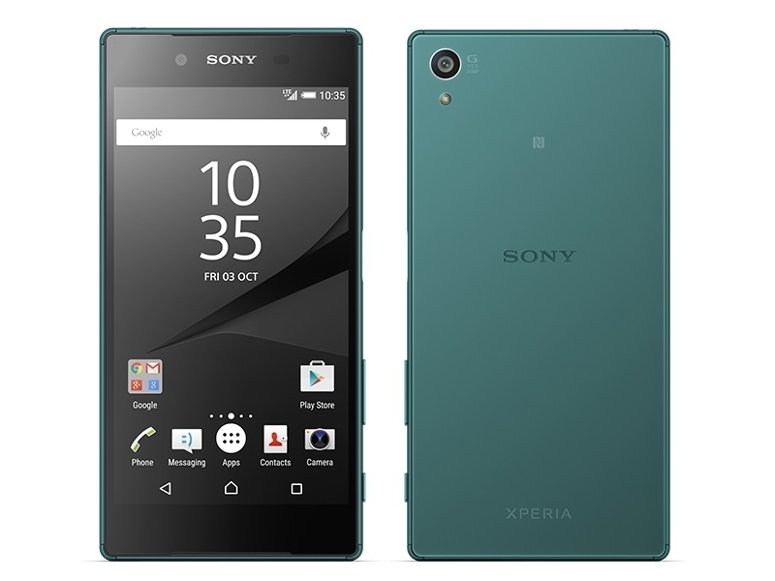 With lots of memory card options available out there, you might find yourself facing the difficult task of identifying the one that offers speed, performance and sufficient storage. You’ve probably viewed all the options available for your Xperia Z5, but wait, How do you pick the one that’s a perfect fit for the phone?

We will answer that question above, as we have spent hours researching and product testing the different cards that are available. That is why we can present to you a list of the top-rated memory cards for your Sony Xperia Z5.

There are tons of memory cards and how do you know which one is the very best for your phone? Below, I have investigated and presented the top 3 memory cards offered today as it relates to the Xperia Z5. In recommending the right cards, I’ve highlighted different factors that are important to buyers such as cost, storage capacity and performance.

The Sony Xperia Z5 is an amazing phone and you are going to need an amazing microSD card to make it complete. The SanDisk Extreme 64GB is the best memory card for your phone, as it delivers the speed and performance that you need and the price won’t break your pocket. If you are deciding to shoot in 4K video or pictures, you can be sure the card can keep up as it has read speeds of up to 90MB/s; write speeds of up to 60MB/s 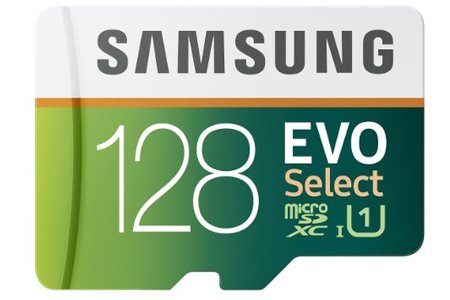 For some people 64GB of memory is too small and if this is you, then consider the 128GB option from Samsung. It is about double the price of the 64Gb for double the storage, but you know it is definitely worth it. If you take a lot of pictures and videos with your phone, then it is better to have more space, than worry about it running out at an inopportune time.

This 256GB microSD card from Samsung is a heavy hitter and definitely one to look at if you are a data hog and need all the storage space possible for your phone. If you plan on taking a lot of 4K videos, pictures, have a huge music/movie collection and have tons of games, then take a look at this card. It is on the expensive side, but those who can afford it, knows its worth.

The Biggest microSD the Xperia Z5 Can Take?

If you were to take a look at the documentation, you would see that the Sony Xperia Z5 can take up to a 256GB MicroSD card. This gives you a wide range of memory card sizes to choose from, especially since the internal memory of the phone is only limited to 32GB.

The question that you probably want answered is now what size card you should get for this phone.

What Size SD Card Do I Need for Sony Xperia Z5

At the beginning of the article, I spoke about the top rated microSD cards for the Sony Xperia Z5. These cards should be perfect as it relates to the smartphone, but I know some of you might be wondering, what about other card choices? Yes, other sized cards can be used in the phone and even though they will work with no challenges, it does not make sense to go with the smaller sizes, as you can purchase bigger cards for the same amount of money.

I always tell people that they should get the biggest sized card that fits within their budget, as you do not want to return a few months later getting a new SD card as the previous one is out of space. The money spent is a really good investment, since these cards will often last for a long time and will still be useful.

Choosing the Right Card for your Phone

There is no one option when it comes to choosing a memory card for your Sony Xperia Z5. The specific card that will do the job will substantially depend on how you plan on using your smartphone. The cards that I recommended at the begging of the article will work for pretty much anyone, but if you need a memory card that’s designed to match your specific needs, then look at the suggestions below.

For the Heavy User:

If you have a mobile phone and realize you have a great deal of videos and pictures. If you’re also a heavy user of online services, then you’re probably consuming a lot internal storage space on the phone and no doubt will need one of the larger MicroSDXC cards for your Xperia Z5. The perfect SD card for a heavy user like yourself would be either a 64GB, 128GB or a 256GB option.

For the Average User:

The majority of Sony Xperia Z5 users would fit into this group.        These are the regular end users who normally do not use a lot of storage. They will probably take the occasional picture or video, have a good amount of apps and have a good sized music/movie collection. If you figure yourself to be a regular user, then to start off, you should just geta 64GB card and possibly something smaller, maybe 32GB or 16GB. I always say go for bigger cards, as the prices are pretty cheap and you won’t have to worry about the MicroSD cards filling up.

For the Light User:

As a less active user, your primary priority as it pertains to using your mobile phone is certainly not storage space; aside from taking some pictures or having one or two apps, you definitely would not be using the phone much. As far as you are concerned, the internal storage in your mobile phone is adequate; backing up your data is nonetheless a wise choice that you I think you should really consider. Options for you as a light user start as small as 8GB, then goes up to 16GB or even 32GB

Whatever option you choose, they will all be acceptable options to save your data.

How Much Data Can be Stored

For those who have a Sony Xperia Z5 and you’d like to know how much data can be saved on it, look at the little table I have done up . As it pertains to the amount of MP3s, videos and pictures that the card can save, the table should give you a rough idea into the storage capacity of the cards..

You should take this table as a reference guide, as the cellphone will be able to hold more/less, it really depends on a variety of factors. The info below is just to show you how much information your phone could store and it is all estimates. It’s based of real world numbers, but it is still just an estimate.