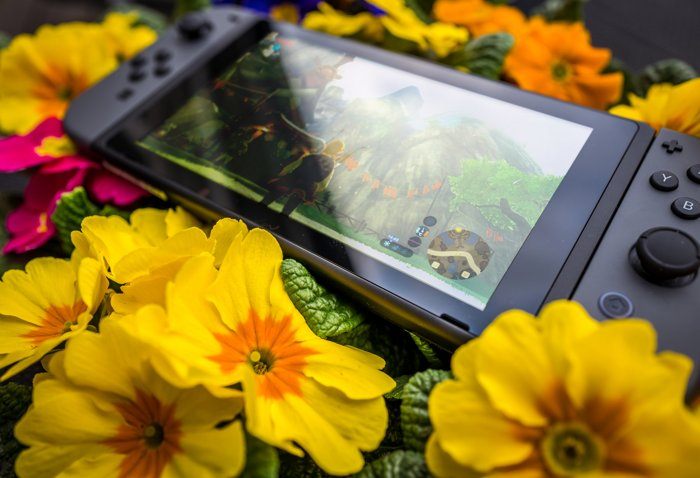 The memo has been out when it comes to the Nintendo Switch internal memory. The system comes with a meager 32GB of storage space, which in this day and age is nothing.

We haven’t even taken into account that the 32GB is reduced even more as The Nintendo Switch’s Operating System takes up 6.1GB of space, which means you have only 25.9GB of space left. If you buy a lot of digital content, then this can get filled up in no time. 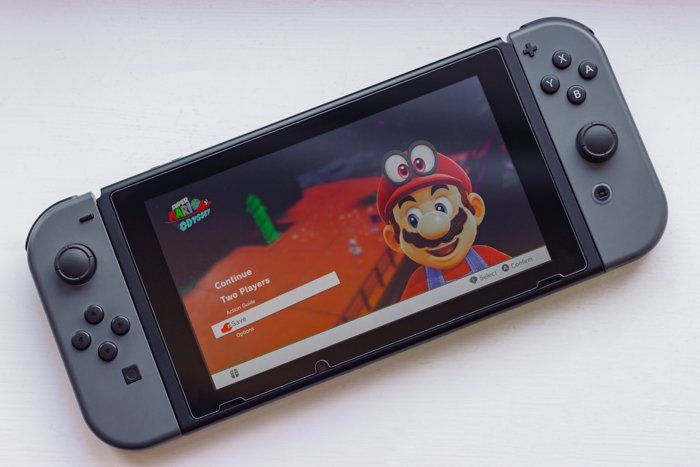 While you won’t have any issues with the console as the 16GB, 32GB and 64GB cartridges can hold the majority of games, the issue of the limited Nintendo Switch internal memory comes into play with downloadable games/content.

A little earlier in the year Kotaku reported that there is already a game bigger than 32GB of internal memory and it was recently announced that LA Noire is going to be too big for the Nintendo Switch, with a file size of 29GB.

In cases like this, you have the ability to expand the storage space of the console by investing in a Nintendo Switch SD Card. You can go with a ton of different card sizes such as:

The location of the Switch’s MicroSD card slot is found underneath the kickstand, which is found at the back of the tablet. 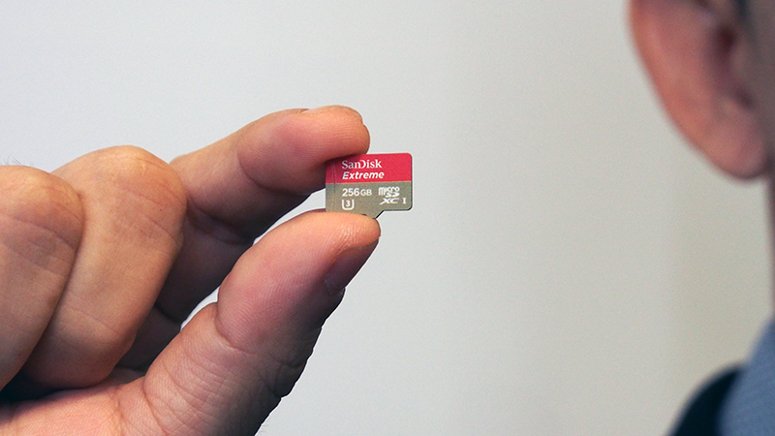 Well there is some benefit to using the internal memory as well as some to using the SD card and we will look at the difference below.

According to Polygon, running games off the internal memory of the Switch is actually faster than using a memory card. While you can use UHS-1 cards that are fast enough, we know how much patience we lose when you are playing a game and have to see “loading” pop up on your screen. 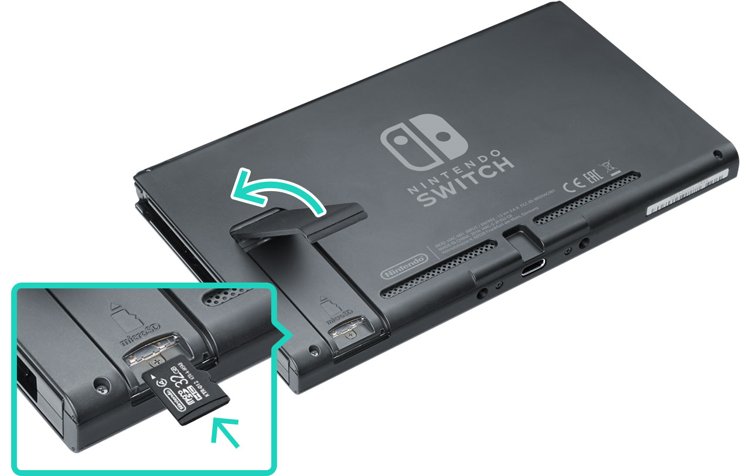 The data management on the Switch is mucho annoying and be prepared for some complications if you are going to use a memory card.

Ideally you would want to put the game you are playing the most on the internal storage. You will see faster loading times, however, Nintendo does not allow you any option to choose where each game you buy or download will be saved.

If you have installed a MicroSD card, and planning on saving a downloaded game to the internal storage, you are going to have to remove the card before downloading the game, or it will be installed to the memory card automatically.

There is also no way for you to move your data from internal storage to the MicroSD. If you have a downloaded game installed on the memory card as well as save game data, then you would have to delete it and redownload to play it from the Nintendo Switch’s internal memory.