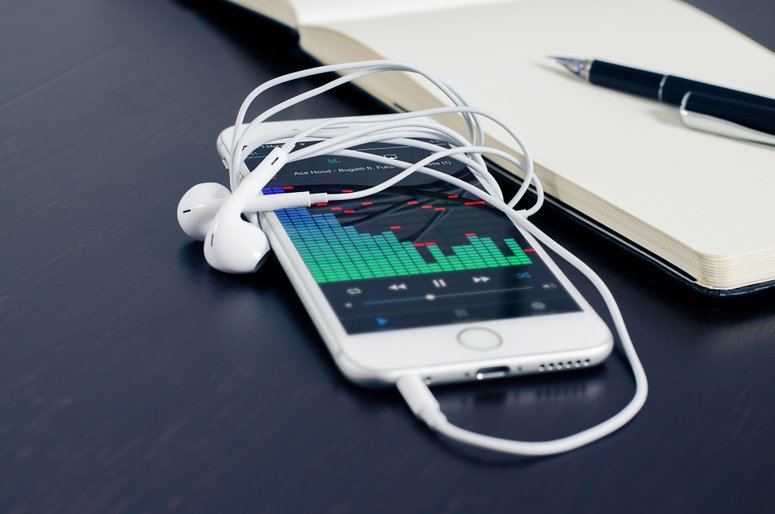 So you want to know how much music you can store on 512 GB?  512GB is a lot of memory and if you have a massive mp3 collection, you will be able an insane amount of songs. So how much does it really hold?

To answer the question you have regarding 512GB and music storage, I have crafted a little guide that will help to visualize the answer.

I need to add this disclaimer! All the information presented below is ESTIMATED. More or less songs can be stored on the card, it will depend on a wide range of factors. This is just here to give you guys a ballpark figure.

So as to provide you with an idea as to how much music you can fit on 512GB of memory the first thing I am going to do is just do some basic math.

Even though I used the average of 4-5 MB for an MP3, you can also look at other average file sizes.

Let me repeat again that this is not actual (just estimated) and you really won’t know as you are going to have various sized MP3’s. You will still have ballpark figures to work with and that works, especially when trying to decide on your storage options.

Some of you would want to know how many albums can 512 GB hold? Since we already have the estimates from above, it is pretty easy to workout.

Looking at the table above, that is really a lot of albums and I would love to meet some of you who have album collections that big.